What are the Benefits of Customer Loyalty in Ecommerce?

4 Cognitive Biases that Can Ruin Your Business

Geez this one is an interesting one. Take a look into the psychology of buyers and sellers, with glimpse into cognitive biases to avoid. 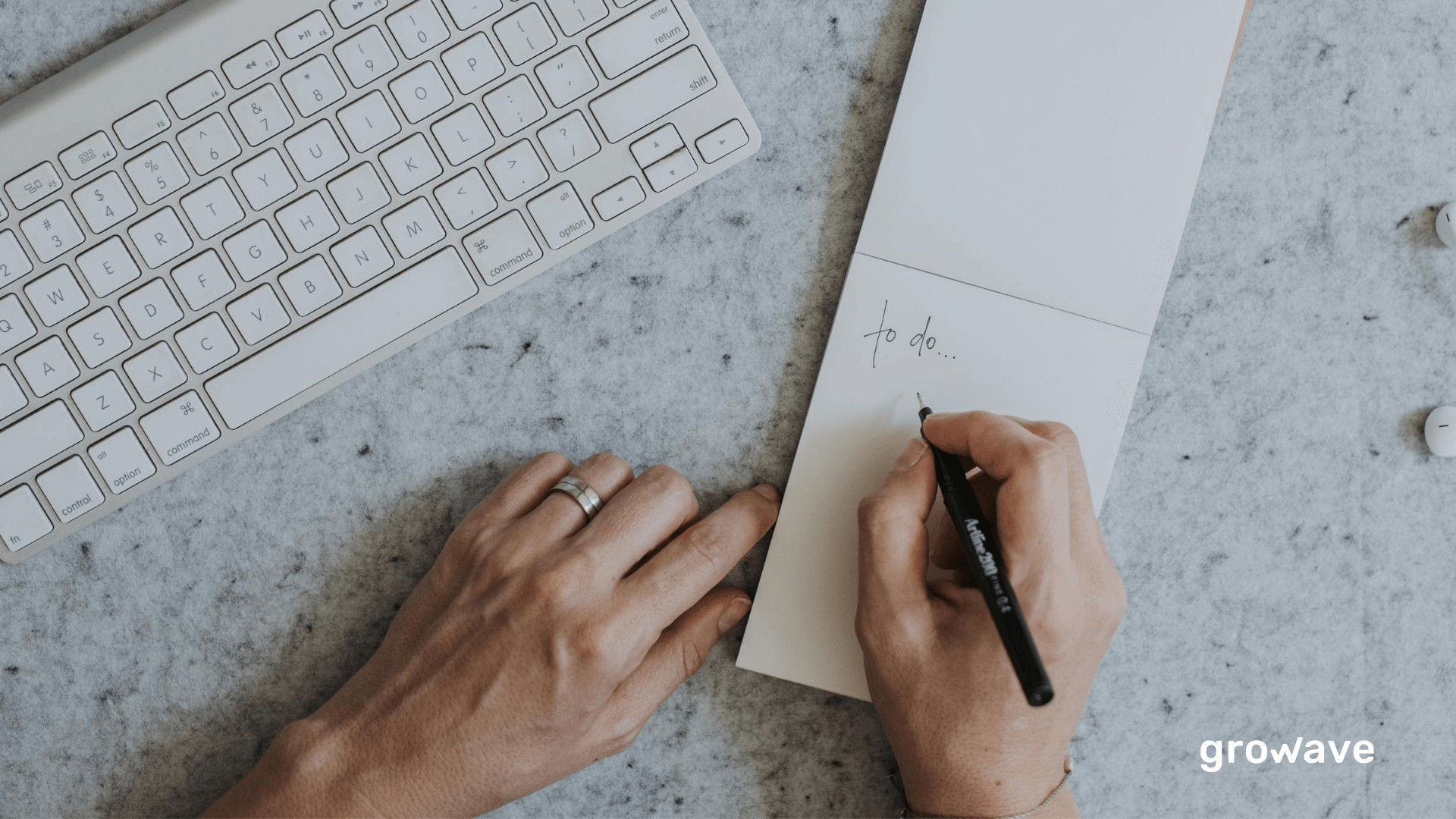 If your answer was yes, then congratulations - you now know what it’s like to experience a cognitive bias. Like optical illusions, it is a phenomenon when a seemingly obvious and intuitive answer turns out wrong because of the systematic errors in our perception and thinking.

These errors occur due to the principle of least resistance, or our natural predisposition to save mental energy by choosing the most straightforward answer to the problem at hand. These mental shortcuts can be crucial for our lives, as they help us find quick and ready solutions to the correct issues most of the time.

The trouble starts, however, when these shortcuts turn out wrong. Since if they're automatic, then how do you notice when the answers they give you are wrong?

Or even worse – can you really, truly notice it? Since as the Muller-Lyer lines above show us, while you may recognize that what you see is an illusion, deep down, you still cannot truly unsee it. The bias is just wired way too deep.

So while unfortunately, there is no 100% way to avoid such cognitive errors. The best we can do is learn the pattern of such biases to spot them the next time they dawn upon us.

And to help you with this, here’s a list of some of the most common cognitive errors along with the practical examples of how they can affect your business. Let’s dive in.

Cognitive Biases that Can Damage Your Business

Imagine someone asked you to donate to a campaign that would save 50 thousand birds from oil spills. The sum they're suggesting to donate is either $5 or $400. Do you think the size of your donation would differ depending on which number you hear?

Theanchoring effect tells us it would.

In a study done by Green et al., 370 people were asked a similar question. Those who were offered to make a $5 donation were willing to give $20 on average. Simultaneously, those asked for $400 were ready to donate seven times as much, or $143.

Such a stark difference in the results has led psychologists to conclude that exposure to different numbers and information can considerably affect our decision-making. Similar studies on the topic have further revealed that for the anchoring to happen, the suggested number doesn't even have to be about the question and can be entirely irrelevant for the decision.

Keep the effect in mind when dealing with processes involving money, e.g., business deals. Since, as we have seen, by merely hearing or seeing a number - even if it doesn't have to do anything with the value - you could end up agreeing to a much smaller or larger sum than you'd have preferred without the anchoring.

Tip: as a way of counteraction, try imagining your decision if you didn't know the information you were exposed to or if that information was different.

Most people prefer to take a guaranteed win in the first case and a 90% chance in the second when asked. The reason for this lies in loss aversion, or our motivation to avoid losses much more than pursuing gains since we tend to perceive the former more intensely.

There might be an evolutionary explanation to this effect, since while traditionally gaining something would not put our survival at risk, losing some of the crucial possessions could turn quite dangerous.

So while there is certainly some logic to loss aversion, it can still lead us to quite harmful decisions. Since the examples with the guaranteed and 90%-chance loss show us, the intense desire to avoid the loss can make us risk losing even more - even if just for a small chance of not failing.

The effect can come to play in a variety of situations. From business agreements involving compromises to cutting your workers' pay - remember that the loss from such situations will be perceived much more acutely than the possible benefits, so make sure to consider this when planning out the process.

Furthermore, the bias can directly affect you, such as by causing you to keep working on failing projects because of all the effort you've already put in and would therefore lose if you gave up. In that case, however, keep in mind that in so doing, you're losing even more time, money, and effort by sticking to a failing task. Meanwhile, you could invest it into other, more promising projects instead.

Also known as the gambler's fallacy, it is a common bias in which we perceive coincidences as a pattern. The reason behind the bias lies in our cognitive inability to truly comprehend statistical probabilities.

Let's say you threw a coin several times. What's the likelihood of getting 3 tails in a row?

As you've probably guessed, the first probability is much bigger than the second, since with every throw, your likelihood of getting a combo falls. In statistics, this is known as the regression to the mean - or a phenomenon. The more significant your sample becomes, the closer the results get to their statistical average.

By throwing a coin 10 times instead of 3, you expand your sample, leading to a more moderate, random result.

And we see this happen all the time, e.g., in music, movies, and sports, wherein the initially promising start of an athlete, musician, or movie maker is often followed up by less impressive and rather mediocre performance. The underlying reason? Their results have regressed to the mean, once the sample of their accounts got bigger. As simple as that.

However, the problem is that we often forget to take this into account when making judgments, as we replace it instead with fully causative explanations. So when a newly-fledged football star suddenly fails to deliver the previous results, we rush to blame them for becoming worse.

Or when our booming business starts unexpectedly slowing down, we try looking everywhere for the explanation. However, we forget that a lot of what we do is often accompanied by random statistical probabilities, which can cause fluctuations.

The Monte Carlo fallacy can be quite damaging for your business, as it can prompt you to make too favorable decisions based on the sample, which in reality, isn’t big enough for concluding.

So, for example, if your business has experienced growth for four months straight, you might project the expectations of that growth onto the future as well. However, 4 months might be too small a sample to base your prognosis on, so in reality, your long-term results will most probably regress to their mean, i.e., the project will not perform as well as you expect.

Tip: to make a more weighed prognosis, try adjusting your expectations to your field's average result. So if you're opening a coffee shop, combine both your expectations of how well it will perform (60%) with the coffee market (40%). The result will most probably lead to a more moderate but realistic prognosis.

Did you know that people are dying 18 times as often from the disease than they do from an accident? Yet when asked, people often consider the rates to be equal. And while media coverage over favoring dramatic events is undoubtedly to blame here, the distorted perception can also be caused by our own bias of availability.

As the name suggests, it is a mental shortcut in which we form our opinions based on the most readily available information. As a result, the most recent, dramatic, and emotive events end up influencing our decisions much more than they objectively should. Simultaneously, less exciting and fresh, but possibly more critical information gets missed out, causing us to make badly-informed decisions.

As you can see, the availability bias is closely connected to the information you consume. By controlling the type of media and events you follow, you can lessen the bias's negative effect.

This is especially true for sensational and dramatic events, such as economic crises or a pandemic, which tend to be over-represented in the news. Indeed, as a survey by Franklin Templeton found out, the massive coverage of such events in the media can lead investors to base their decisions on that way too much, even if, in reality, the effects of the crisis itself can be gone.

As ironic as it may seem, by reading up too much on the market, you can get a distorted understanding of it and be prompted to make choices that aren't necessarily grounded in reality.

From what can of peas to buy to choosing a career path - we're constantly bombarded with a necessity to make a decision. In such an oversaturated sea of options, it might not be that bad to have a shortcut that would save us our time and energy.

However, as we've seen, the very same shortcuts can have a disastrous effect on our decisions when left unchecked, which is why it's so essential to be aware of their inner workings. We tried to show you some of the most unexpected cognitive biases that you might have with this list. And while the list is by no means an ultimate one, hopefully, it's given you a baseline for understanding the problem and will thus guide you toward better decision-making. 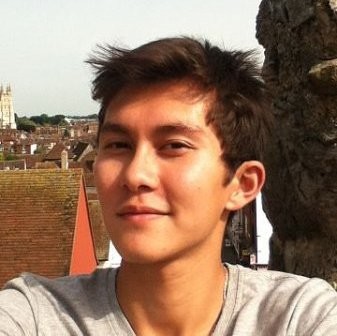 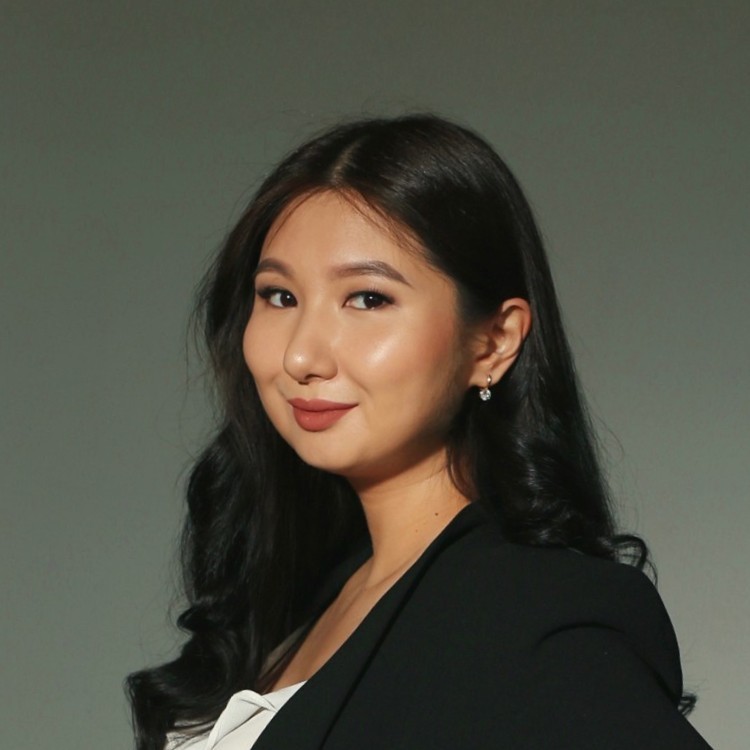 5 Customer Loyalty Metrics to Focus On in 2023

What are the Benefits of Customer Loyalty in Ecommerce?

Create and Optimize your Loyalty Program in 16 Steps

5 Ways to Turn Visitors into Buyers with Growave

Case Study: How Growave helped SM Global Shop to work on their relationship with customers 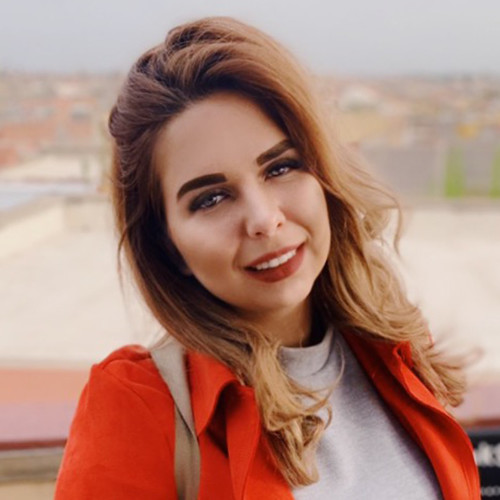 Kippins on the challenges and importance of building brand trust

Join 13 000 Shopify merchants who use Growave for marketing